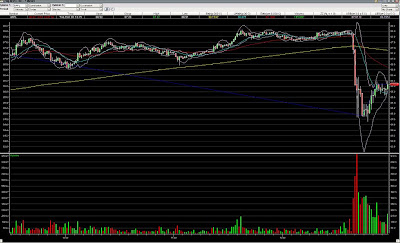 Also here is someone eating a burrito at 70 mph.

Have a nice Thanksgiving people,

PC
Posted by Productive Citizen at 8:16 AM No comments:

Bjork teaches us all about TVs

I don't think I have to explain why this is random stupidity.

PC
Posted by Productive Citizen at 10:55 AM No comments:


PC
Posted by Productive Citizen at 2:47 PM No comments:

Steve Jobs not dead, but the free market is.

The following fake story was reported to cnn.com by some random douchebag:

"Steve Jobs was rushed to the ER just a few hours ago after suffering a major heart attack. I have an insider who tells me that paramedics were called after Steve claimed to be suffering from severe chest pains and shortness of breath. My source has opted to remain anonymous, but he is quite reliable. I haven't seen anything about this anywhere else yet, and as of right now, I have no further information, so I thought this would be a good place to start. If anyone else has more information, please share it."

This is absurd. Why should we have any faith in this market? CNN, you have lost my business. I have contacted Apple, CNN, and the SEC regarding this. Free Market my ass! Between this, UAUA trading at .01, and Google why should I be in the market? 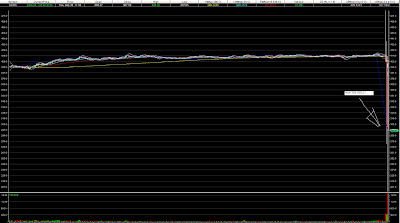 Posted by Productive Citizen at 7:28 AM No comments:

At least Kobe made it to the finals this year...

PC
Posted by Productive Citizen at 7:57 AM No comments:

This was recently received by my friend:

PC
Posted by Productive Citizen at 7:52 AM No comments:

In yet another display of intelligence, the citizens of Kentucky have had their voices heard. Albeit illiterate, racist, and ignorant hate speech, I recommend watching this Al Jazeera piece:


This is why I struggle everyday with voting Nader or Obama, I feel that a minority candidate can't win because there are still a lot of racists (overt and covert) that will support McCain in November.

PC
Posted by Productive Citizen at 8:38 AM No comments:

Check out ATTIGO by Scott Hobbs:

PC
Posted by Productive Citizen at 8:15 AM No comments:

In this corner, Snoop:

And in the other more white and conservative corner, Bill O'Reilly:

PC
Posted by Productive Citizen at 5:37 AM No comments:

Today at 9:15 AM Central time, we received a takeover bid from Google. They are offering $10,000 a share. They believe that the Productive Citizen brand is worth a lot, they also feel that AOTV and armyoftechno.com are intellectual properties that could be worth way more than they are paying. AOT and PC will continue to make music, videos, and write blogs. This offer is to shareholders of record as of 1/1/08 so don't try to pile into our company now. The Board of Directors will meet later tonight to discuss our future. Who knows? This could be the beginning of a bidding war. Eat that Yahoo!